“She taught me how to cook, so I grew up eating all kinds of vegetarian things,” Sheree said.

A photo of her grandmother hangs behind the 1950s-style diner counter in her restaurant.

Sheree and a business partner started Cornbread Café in 2010 in a food cart. Their all-vegan menu was popular from the start, and in 2011, they moved into the restaurant’s current location on West Seventh Avenue. Sheree later purchased her partner’s share of the restaurant.

Sheree went to the SBDC in early 2017 to discuss franchising options with a business adviser. Her adviser suggested she focus first on catering and opening a second restaurant.

Sheree’s adviser encouraged her to talk to other local restaurant owners who have franchised. He is also helping her write profit and loss statements and compose a training manual.

“A lot of what has been helpful is he is confirming that what I’m doing is right,” Sheree said.

Cornbread Café attracts tourists from around the world, Sheree said. The café was the first vegan restaurant to be featured on Diners, Drive-Ins and Dives in 2014.

Check out this client video with The Cornbread Cafe! 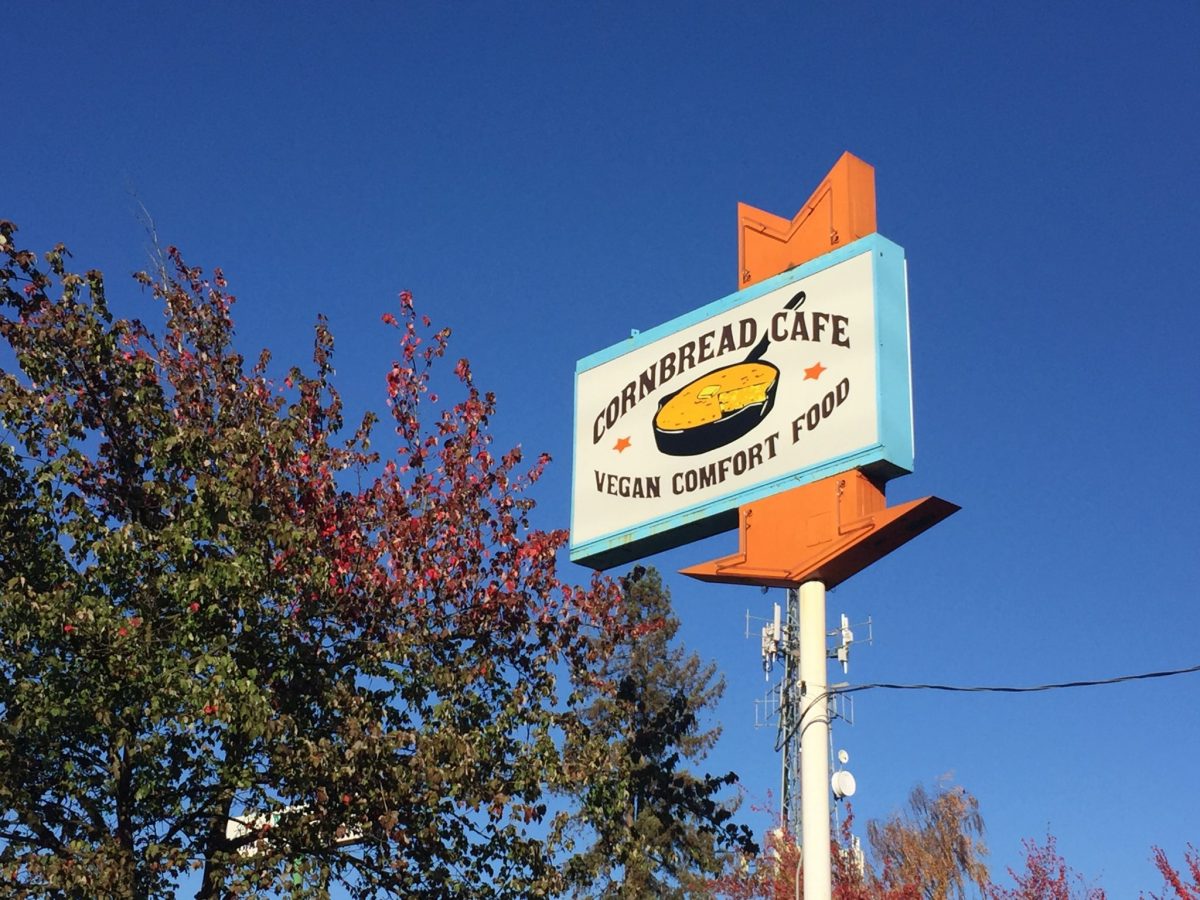 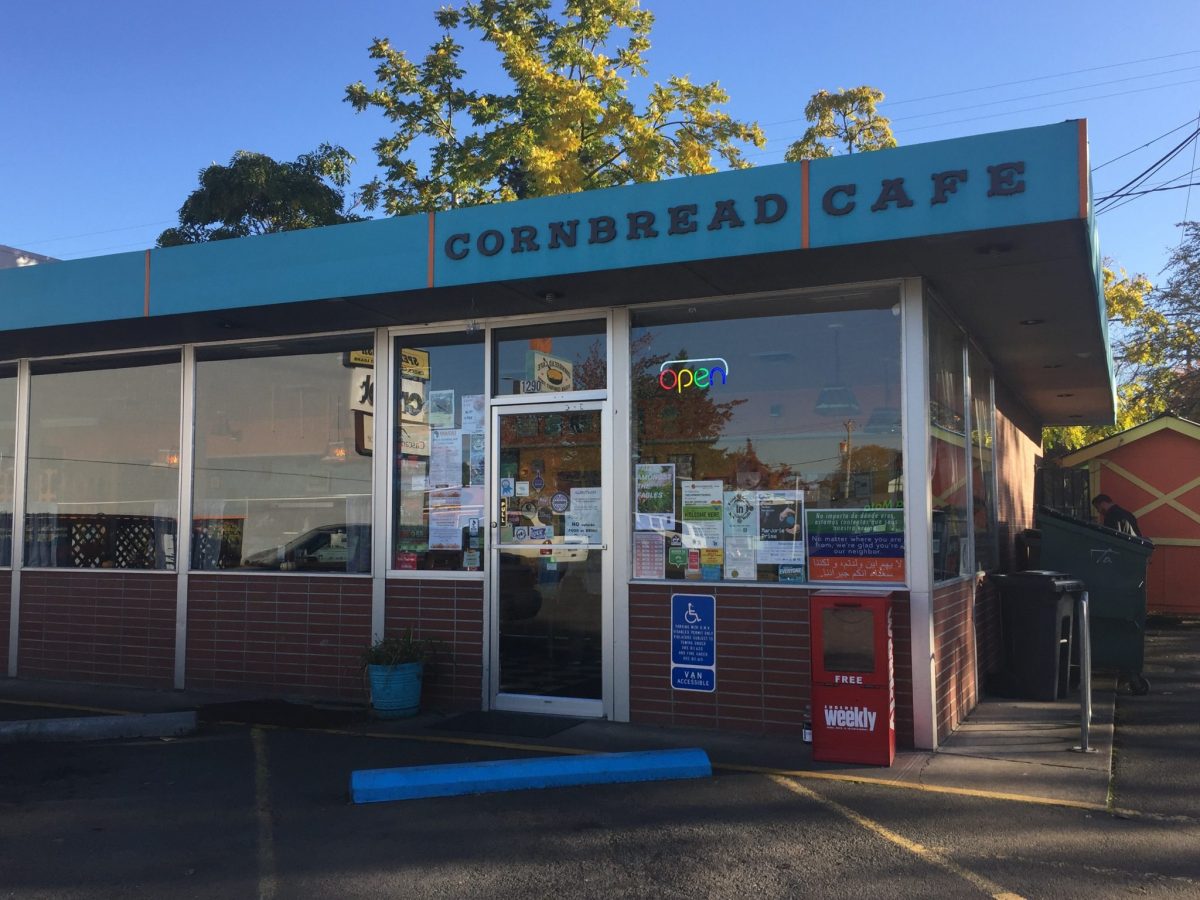 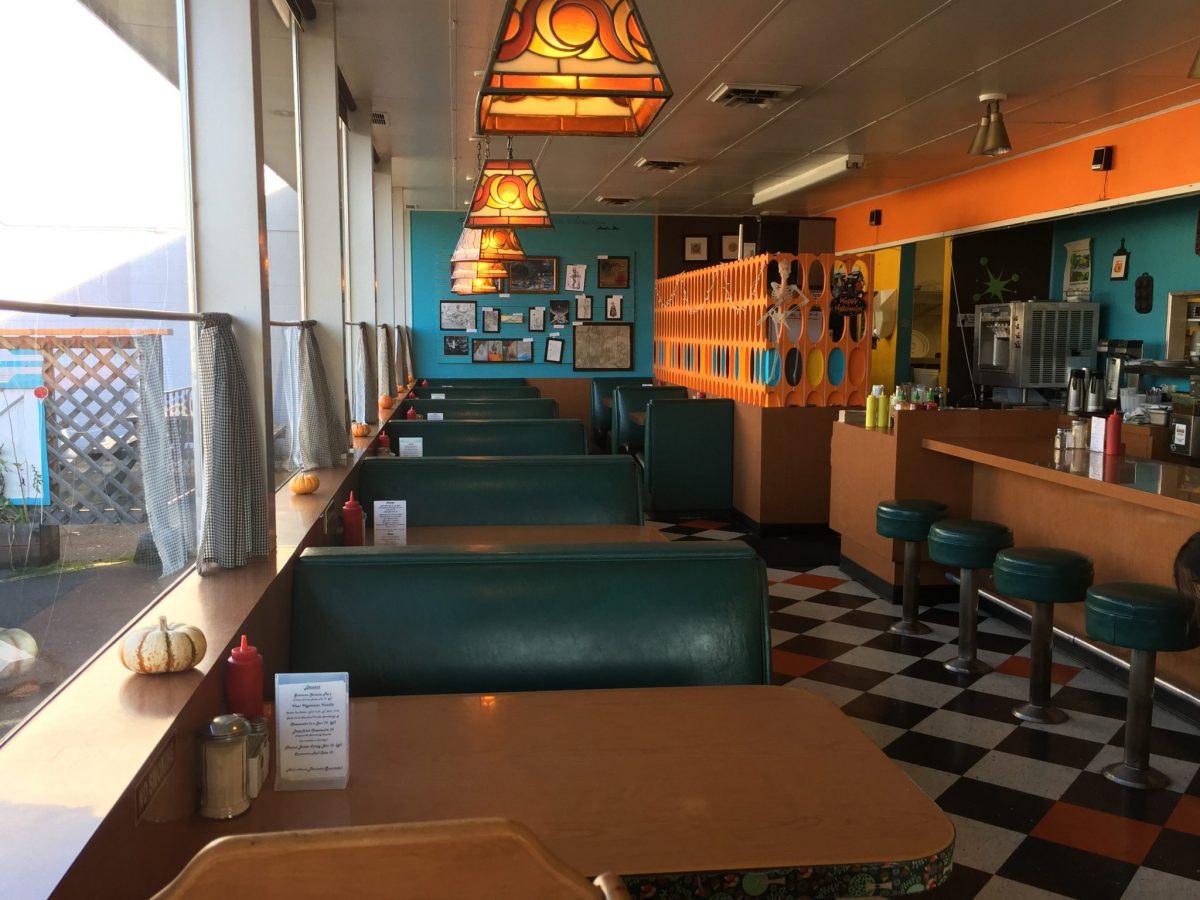 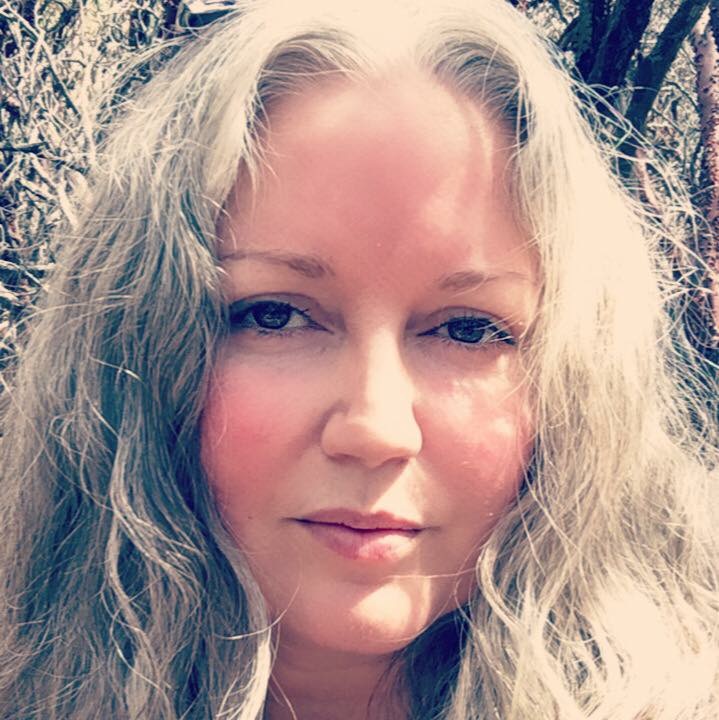 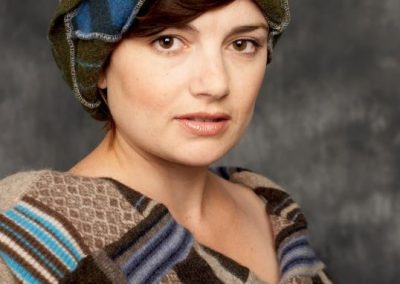 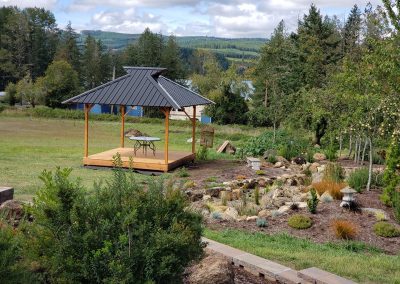 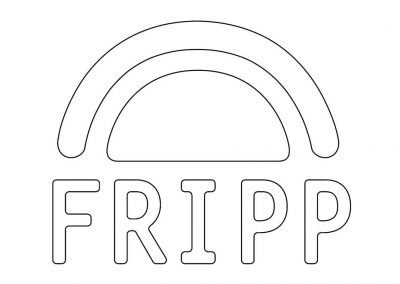 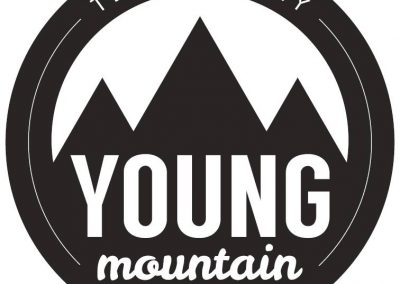 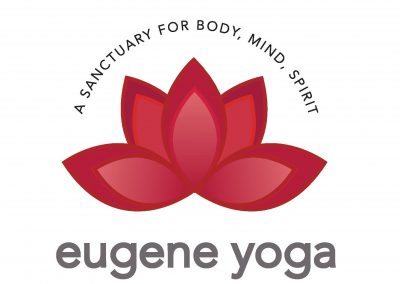 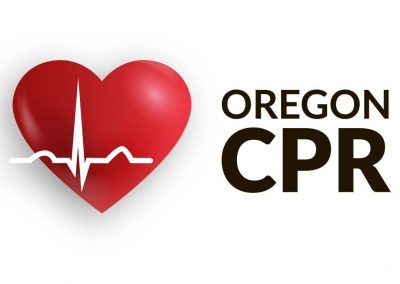 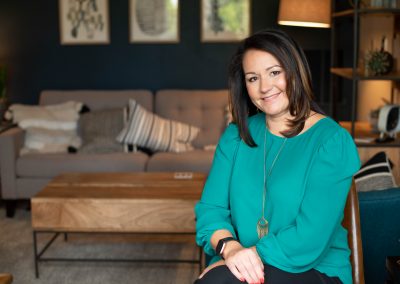